Harvey Weinstein, one of the most prolific and powerful sexual predators of the twenty-first century, was recently sentenced to spend the rest of his miserable life in jail for what he did to the women under this thumb. For this reason alone, this book is as relevant as it could be and an utterly timeless reminder of how women are treated in these situations.

It starts before you can even remember: You learn the rules for being a girl. . . .

Marin has always been good at navigating these unspoken guidelines. A star student and editor of the school paper, she dreams of getting into Brown University. Marin’s future seems bright―and her young, charismatic English teacher, Mr. Beckett, is always quick to admire her writing and talk books with her.

But when “Bex” takes things too far and comes on to Marin, she’s shocked and horrified. Had she somehow led him on? Was it her fault?

When Marin works up the courage to tell the administration what happened, no one believes her. She’s forced to face Bex in class every day. Except now, he has an ax to grind.

I’ve been reading a few more feminist-centric stories as of late, and while this is far from gritty and raw, it is still a story that many, if not all women will be able to relate to. It’s not the most thought-provoking read, but it has a lot to recommend it. It’s certainly hard to stomach because this sh*t happens far too much. The man does something he absolutely should not have to a woman, no matter what her age, and yet he gets off scot-free. And no one believes her when she comes forward because she was:

In this case, Marin’s English teacher makes a move on her, and all three options listed come to apply to her by those in her life.

Bushnell and Cotugno do a phenomenal job in unravelling this story. They even place a little shred of doubt in the reader’s mind, as both us and Marin try to figure out where to place blame. She wasn’t asking for it, no, but she did have a crush on this older and wiser man. And what about how she was always going to him to talk things through, discuss personal things better saved for time with friends? No. None of that matters. She is a minor who did not ask for her teacher to do what he did. Who never deserved what happens in the aftermath of being brave enough to come forward and say something.

And that’s just it, isn’t it? Too many men (and, admittedly, some women, since this problem can go both ways) get away with it for so long because too many women (yes, and men) are too scared to come forward. Because few believe them and will push them down into the dirt. Having a strong support system is so crucial, and it was nice to see what Marin had at her back. She can’t rely on her boyfriend of best friend, which hurts, but she was never alone. Her family is a solid base for her, with both parents in her corner and believing her unequivocally. She starts a feminist book club at school that broadens her support circle. And she gets close to Grey, and do we ever stan a boy who listens, cares, and understands consent.

As much as some people would like to deny it, women are still at a disadvantage in so many areas of life inhabited by both men and women. A prime example in this book is the school uniform. Boys wear pants and shirts and that’s that. But girls, oh boy, heaven forbid your skirt is shorter than your fingertips, and how dare you wear knee-high socks instead of full stockings? You might distract the boys. Heavens, imagine the uproar if you wore a tank top.

I highly recommend this book to anyone looking for a quick and easy read that will give their sense of girl power a bit of a boost.

Thanks to HCC Frenzy for the ARC!

2 thoughts on “🔥 RULES FOR BEING A GIRL” 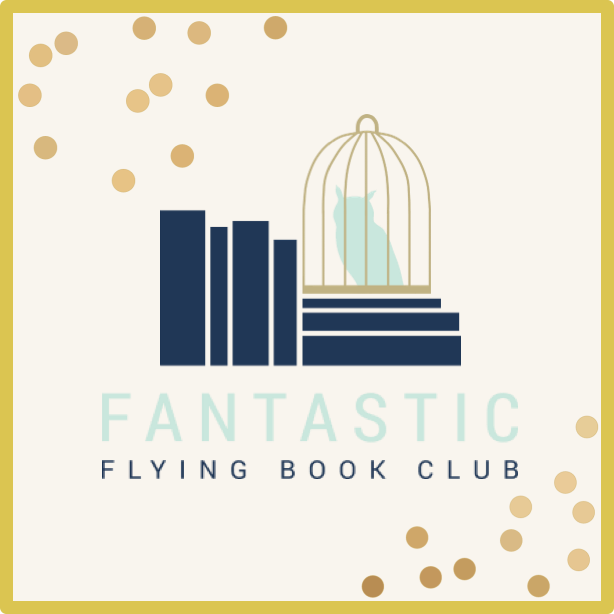